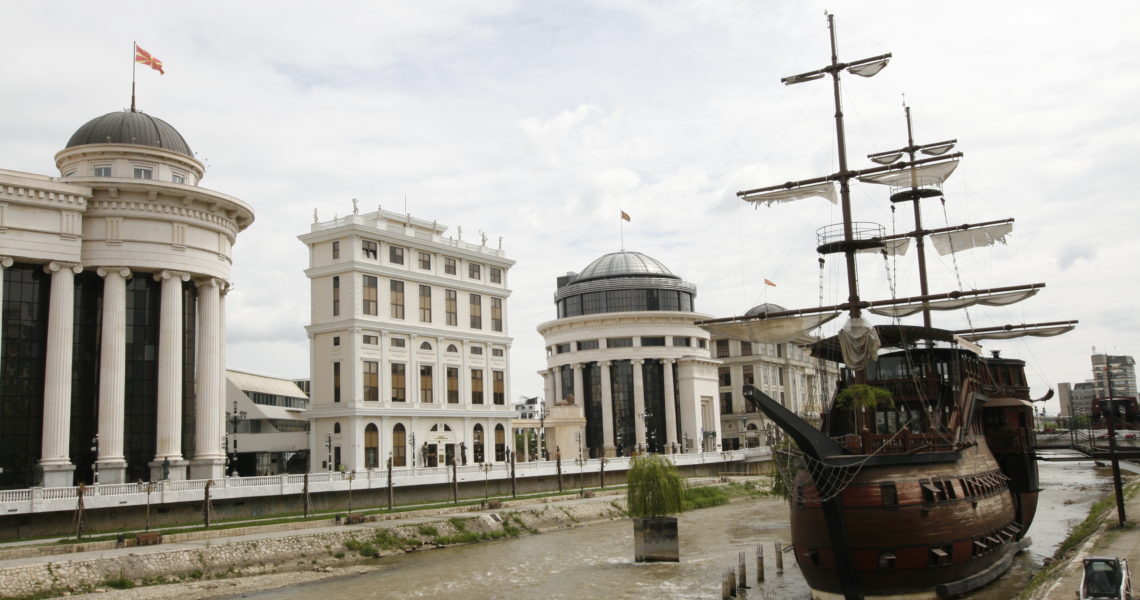 Disneyland for adults? Las Vegas on steroids? Quite unexpected definitions for a Balkan city, but Skopje, the capital of Macedonia, is exactly this. The municipal authorities have an unhealthy passion for baroque style and gigantic statues. Amusing for tourists, infuriating for local inhabitants, many of which do not like how the old part of the city is changing and how much money is spent on the construction. Skopje is largely undiscovered by tourists yet, so I suggest that you hurry up to visit it while it is still uncrowded and not expensive.

1. Head directly to Macedonia Square – the most impressive place in the city. The huge statue in the middle of the square, officially called "A warrior on a horse", is the largest statue of Alexander the Great in the world. At least as of 2017 – the Greeks are catching up and building even a bigger statue.

Greece is arguing the right of Macedonia for the historical heritage of Alexander the Great. They have even imposed an embargo (prohibition to trade via Thessaloniki sea port) on Macedonia till they renamed the statue. The official name of the country for "external use" – FYROM (Former Yugoslavian Republic Of Macedonia) is also the result of protests of Greeks in the EU.

The square is surrounded by new impressive baroque style buildings, mainly governmental agencies and museums. Archaeological Museum seems to be worth a visit, but we were in the city during Easter when it was closed.

2. Be amazed by the number and size of statues. It seems that Skopje should hold a Guinness book record for the number of statues per capita – there are plenty of them at every square, bridge and even on top of the buildings. They seem to have carved in stone every Macedonian writer, artist or politician. The most unusual one for me was the fountain with four figures of Olympias, mother of Alexander the Great – pregnant with little Alexander, playing with him, even breastfeeding him. Surprisingly, Olympias' statue shows the naked breast, while Aphrodite's and Promethium's ones are wrapped in togas under the requirement of local religious community!

3. Learn the story of devastating earthquake which ruined 80% of Skopje in 1963 – 1070 people died then. The building of the old train station, which hosts the city museum now, was left unreconstructed as a reminder of that dreadful day. The colonnade is half-destroyed, and the clocks at the front remain stopped at 5.17 am – the time of the earthquake.

Red double-decker buses resembling the London ones are also not a random choice. The earthquake hit the city early in the morning, when all city buses were still in the depot. Most of them were badly damaged by collapsed roofs. Then the Great Britain sent few double-deckers to serve the city until they manage to replace the buses. The ones that are now running in Skopje are already with the wheel on the left (unlike the British ones) – specially ordered in China, probably as a tribute to the historical events.

4. Tour the most visited place in Skopje – memorial house of Mother Teresa. It is built on the place of a small church whether little Anjezë Gonxhe Bojaxhiu, which later became the Mother Teresa, was baptized on April 27th, 1910. Her family lived nearby – the house was destroyed, but you may find a memorial plaque on its place (now it is an edge of Macedonia Square).

5. Stroll the Old Bazaar, hunt for antic treasures, take pictures of colorful shops selling carpets and embroidered national cloths. Get inside the old caravanserai, part of which currently serves as madrasah (a religious school for girls) and another part as a night club – this is Skopje's multiculturalism. Fill yourselves with fresh kebabs in Destan restaurant always crowded by locals.

6. Climb even higher to the ruins of the city fortress to see Skopje from the top. Visit the nearby Mustafa Pasha mosque with beautiful chandelier and Salvation Church with one of the best iconostases in Europe.

7. Touch the nose of the bull statue – a copy of the one standing at Wall Street in New York. For some reason in Skopje the bull is standing not near the stock exchange, but near a shoe shop. Our free walking tour guide suggested that this bull brings shoes rather than money. I reached to the statue immediately – who does not need more shoes?

8. Visit the escape room – the only one in Skopje as of now. Despite a lot of "old-school" locks, the room is well-balanced and some of the puzzles are really creative.

9. Take a ride to Chateau Kamnik winery on the outskirts of Skopje for the wine tasting. Don't repeat our mistake: if you liked wines there, buy them on spot. We were not able to find them in supermarkets or in duty-free shop later. Have a lunch in Hunter's lodge restaurant at the hunting resort near the winery. It is an expensive restaurant by Macedonian standards – we spent around EUR 60 on a meal for two with wines. But the choice is exquisite: ravioli with pheasant meat and truffle sauce, wild deer stake and even tender morels mushrooms, which are hardly ever featured in regular restaurant menus. The food is served on porcelain with hunting-themed pictures. And while you are waiting for your order – look around, the walls are richly decorated with hunting trophies and vintage accessories.

10. Spend a day in Matka Canyon, half an hour drive from Skopje. This picturesque canyon of Treska river is the favorite place of weekend recreation for Macedonians. Hiking trails varying from easy to hard, caves with stalactites, medieval monasteries and churches, kayaking, biking or picnicking – you make your choice. Great photos and clean air are guaranteed in any case.

10 places to avoid in Prague

10 things you can do in Hanoi 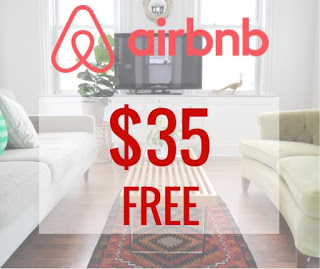